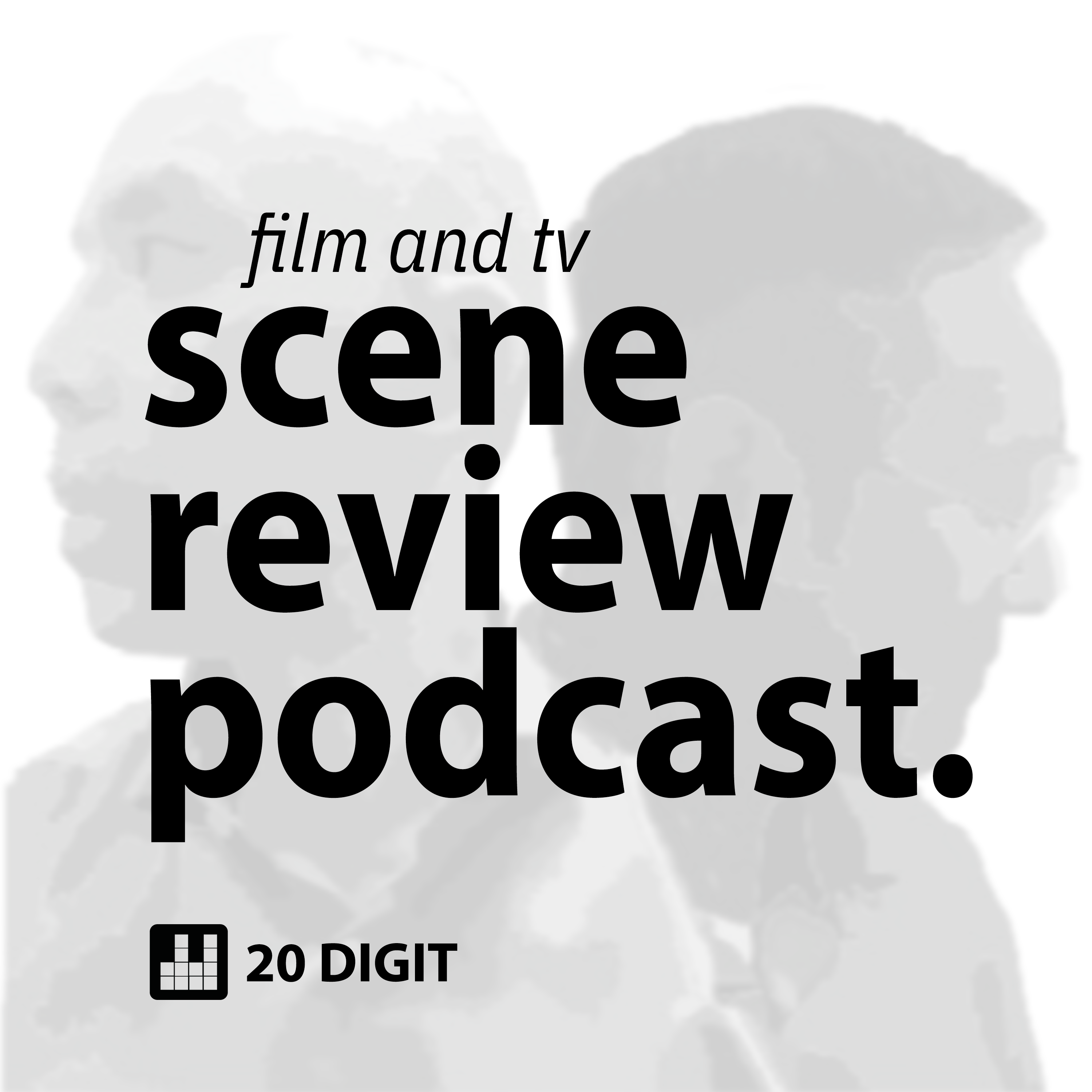 Discover new scenes and relive great ones from movies and TV shows of many genres and eras.